Chikan in Japan: The Perverted Phenomenon of Brazen Gropers

Sexual harassment is an unfortunate problem around the world, and Japan is also no stranger to these situations. The Japanese word “chikan” (molester or pervert) has even gained international attention through the years, especially in the wake of the #MeToo movement. As victims of public groping and sexual assault are speaking out more, lawmakers are doing more to keep everyone safe. This article will cover who the common perpetrators and victims are, actions being taken to combat the issue, and what you can do in this situation.
6
Shares
6
0
0
0

What Are “Chikan” and Who Are the Most Common Perpetrators?

“Chikan” is the Japanese word for molester or pervert, often in reference to a person who commits sexual assault on public transportation. This can go as far as molestation and taking voyeur photos, but does exclude rape. The perpetrators are usually men— both Japanese and foreign, but mental health professional and author Akiyoshi Saito explains that the chikan phenomenon has little to do with sexual desire. In his book, The Reason Men Become Perverts (Otoko ga Chikan ni Naru Riyu), he discusses the act of public groping and molestation, and what drives people to commit sexual molestation.

The act of public molestation is done out of a need to exert power over someone. The attackers have also internalized the value system of male domination and female subjugation to justify their actions as well. Japanese gropers typically take advantage of their surroundings, knowing that the victim’s fear of causing a scene and the anonymous nature of packed public transport makes it difficult for victims to call out or report the incidents.

How Prevalent Is Groping in Japan?

Trains and the stations in big cities like Tokyo, Osaka, Kanagawa, Saitama, and Kobe are big target areas due to their over-crowded nature during rush hours.

As the 2019 Tokyo Metropolitan Police Department report shows, there were 1,780 cases of groping or molestation reported during the year. Of this number, 45% were reported to have occurred on the train while 19% occurred at the station. Other common locations include on the street, commercial areas, changing rooms, and restrooms. Given the insidious nature of the crime and difficulty victims have with prosecuting, the actual number of chikan molestation is predicted to be much higher.

Who Are the Usual Victims

It is believed that chikan molesters often look for someone who looks quiet and unlikely to report them to the police. Along with women, students of all ages are often seen as easy targets, as many students in Japan take the train alone.

According to a 2018 WeToo Japan survey with over 12,000 respondents aged between 15 and 49, 70% of women and 32% of men had been sexually harassed on trains at least once in their lives. 50% of young girls wearing school uniforms also confessed to being harassed or receiving inappropriate comments while out in public. The types of sexual harassment include but aren’t limited to: touching the victim’s body, forcing the victim to touch the perpetrator’s genitals, whispering obscene words, cutting clothes with scissors, and taking explicit photos.

Preventative Measures Against Chikan in Japan

Women-only cars are train cars where only women are allowed to board that particular car, the first women’s-only car coming into existence in Japan in 2002. They are only female-exclusive for a certain amount of time—typically during weekday morning rush hour. There’s no law that prevents men from boarding these cars, but it is generally frowned upon by the public.

If you aren’t able to board a women-only train, then it’s advisable to avoid standing near the sides of the doors or corners of the car. These are easy positions where someone could corner their victim while the train is moving, as these spots are generally surrounded by walls. It is also recommended to stand in front of the passenger seats. Chikan will likely be deterred from public molestation due to the fear of getting caught, and it is also easier to shuffle away from those spots or get someone’s attention. Also, be aware of any shutter sounds on the train. All Japanese phones are programmed to make a shutter sound when photos are being taken, even if the phone is on silent mode, to alert others of potential chikan assaults.

An Anti-Nuisance Stamp was created in 2019 in response to numerous chikan reports. The stamp allows women to swiftly mark their attackers, using special ink that shows up under a black light.

The Saikyo Line in Saitama in particular is known as having the highest chikan molestation crime rate in Japan. The incidence rates were so high, the Saikyo Line installed surveillance cameras on the trains in 2010. Many stations around the country have also taken to put up posters with warning messages against chikan molestation around the stations. As 1 in 4 women in Japan will likely experience chikan harassment in their life, many of these posters encourage witnesses to speak up if they witness an attack to dispel the “do nothing” group mentality.

Women in the Kanto area who are in Tokyo often are also encouraged to download the DigiPolice smartphone app, created by the Tokyo Metropolitan Police in 2018. The app functions to stymie molesters. When activated, the app shouts “Stop!” and automatically alerts the police of your location within the Tokyo area.

What to Do in a Chikan Situation

If you find yourself in a chikan situation, your first instinct might be to use physical violence to deter an attack. Japan, however, has many laws against physical violence and weapons (including pepper spray). If you feel you’re being assaulted, you should try to remove yourself from the situation first. If the chikan continues, try bringing attention to the situation by grabbing the person’s hand and shouting “chikan” or “sekuhara” (sexual harassment). If possible, take photographic or video evidence to report to the police.

Reporting to the Police

Presently, only about 14% of victims report sexual assault report to the police, likely due to embarrassment or fear, as previously, reporting chikan molestation often resulted in a “he said she said” type of situation. The victim would also have to formally press charges for the alleged attacker to be arrested. As of 2018, stricter laws have been passed under Section 176 of the penal code as “kyouseiwaisetsu” (強制わいせつ, forcible indecency). Punishment consists of a 50,000 yen fine and possible imprisonment of at least 6 months.

Upon reporting, victims do receive some assistance. Both the victim and accused will be escorted to the nearest “koban” (police box) for questioning. If you aren’t comfortable speaking Japanese on your own, a translator will be provided for you. To make reporting easier, victims are encouraged to take digital evidence such as videos or pictures of the incident if possible. It would also be ideal if you’re able to cooperate with other potential eyewitnesses.

Stay Safe Out There

Unfortunately, sexual harassment in Japan still remains a problem for both Japanese and foreign women. As the media shines a light more and more on this problem, the public is becoming more sensitive to the issue of sexual molestation on trains. Due to this, as the public becomes more aware of these incidences, more safety and prevention systems are being created every day. Japan is overall a safe country, but it never hurts to be cautious and aware while out and about. 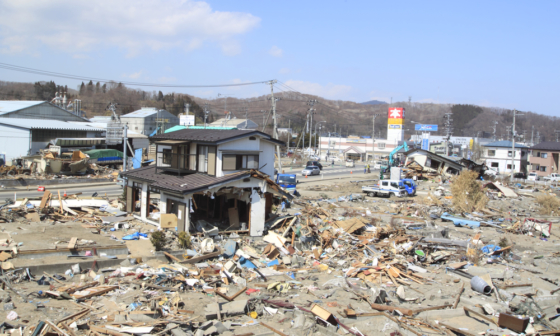 Emergencies
Every year, thousands of earthquakes hit Japan. Most of them are small enough that you might not even…

Emergencies
Japan is known throughout the world for being an extremely safe country. However, that doesn’t mean that you… 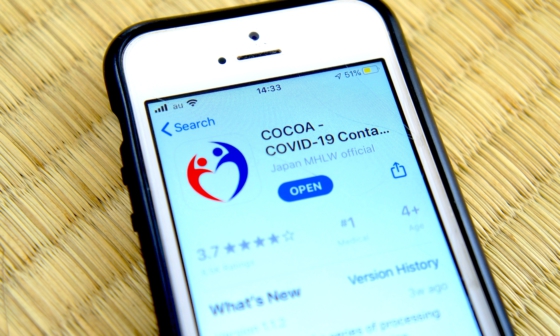 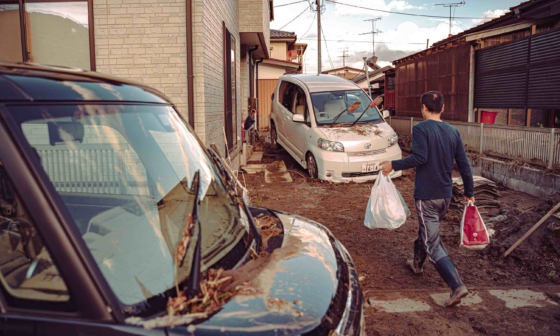 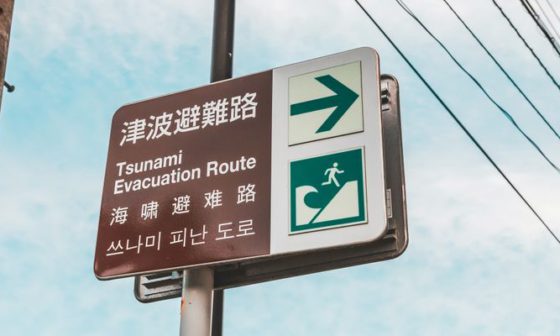 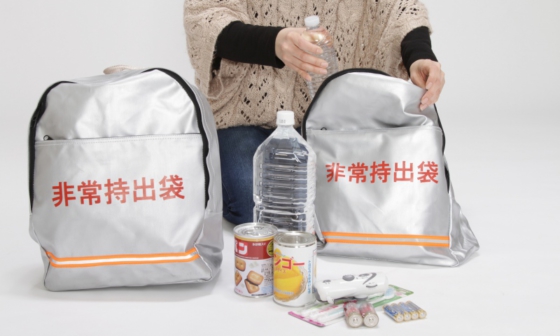